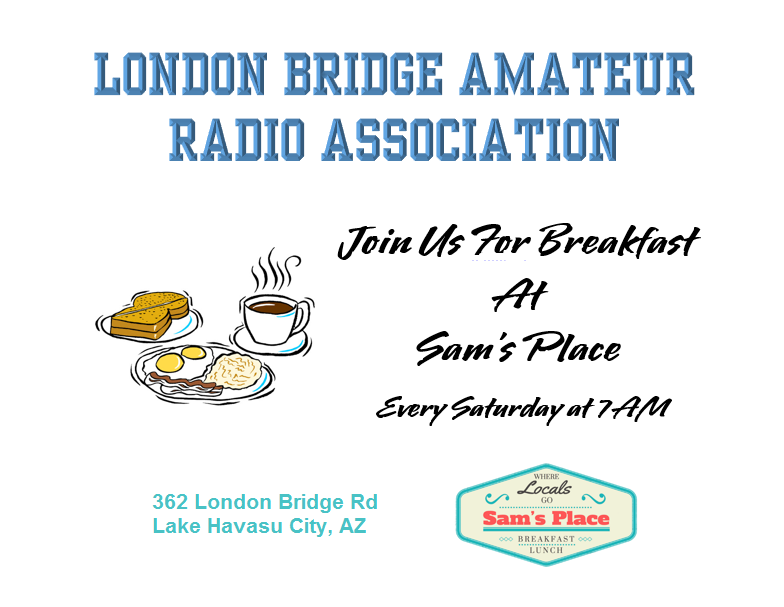 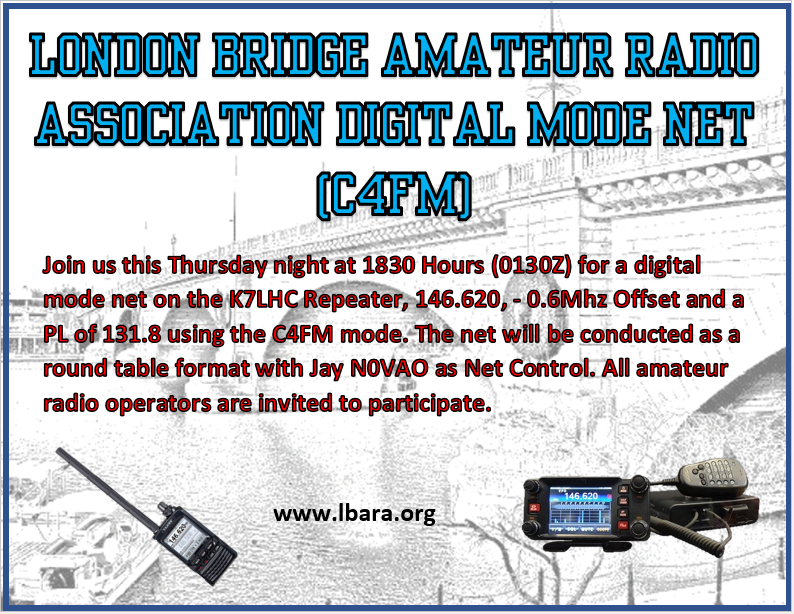 Thoughts on the Quarantine


1. Because of the quarantine I now know why my dog gets so excited about hearing someone at the door, going for a walk, riding in the car.
I just realized I was barking at a squirrel.
Also I found myself roaming around the house looking for food.

2. My wife yelled from the bedroom, do you ever get a shooting pain in various parts of
your body like someone has a voodoo doll and they are sticking pins in it.

She then said how about now!!

3. So I says to Alexa, What is the weather going to be this weekend. Alexa responded
It does not matter you are not going anywhere.

4. I was so bored I called Jake from State Farm just to talk to someone. He asked me what
I was wearing.

5. I almost called the police on some suspicious people in my neighborhood until I
realized they were my neighbors without makeup and hair extensions!

6. I never thought the comment - I would not touch him or her with a 6 foot pole - would
become a national policy, but here we are!

7. They tell us - just follow the government instructions so we can knock out this
coronavirus. Because some folks are not following the instructions this thing keeps
getting extended. I feel like a kindergartner who keeps losing more recess time because
one or two kids can not follow directions.

As a nation, we have lost our collective mind! Let's see if I have this right...

If a dude pretends to be a woman, you are required to pretend with him.

Somehow it is Un-American for the census to count how many Americans are in America.

Twenty is too young to drink a beer, but eighteen is old enough to vote.

Inflammatory rhetoric is outrageous, but harassing conservative people in restaurants is virtuous.

People who have never been to college should pay the debts of college students who took out huge loans for useless degrees.

Irish doctors and German engineers who want to immigrate must go through a rigorous vetting process, but any illiterate Central-American gang-banger who jumps the southern fence is welcome.

$5 billion for border security is too expensive, but $1.5 trillion for 'free' health care is not.

People who say there is no such thing as a gender are demanding a female President.

We see other countries going Socialist and collapsing, and it seems like a great plan for us.

Criminals are catch-and-released to hurt more people, but stopping them is bad because it's a violation of THEIR rights.

And pointing out all this hypocrisy somehow makes us racists?!?